Citroën has spent over a century pursuing and innovating the automotive industry in a very French way.

Despite leading the way with the first car with front-wheel drive, the first with independent four-wheel drive and the first with a unibody chassis, there’s always been a sleek style, a je ne sais quoi that has sustained their loyal fanbase.

So, let’s celebrate the company that is restless when it comes to pushing technical and aesthetic boundaries in the name of delivering a high-quality and affordable car to last decades. 5 models stand out in particular as the best in the range, and this article will take you through each and show you why you should be looking at Citroën deals today.

Citroën has always specialised in medium-sized cars that can handle a family in the city or the countryside, and the Citroën C3 is a 5-door hatchback that embodies this. No wonder it’s the brand’s best-seller today – its advanced seating arrangements with wide cushions and backrests support and relax every passenger while driving, and that’s at an appeasing price, too. At cars2buy, our unrivalled prices for a Citroën C3 start at just £160. What’s more, the C3’s hefty range of safety and quality-of-life systems that consist of a rear-view camera, active safety braking, front and rear parking assist, lane departure warnings and more earnt it a 4-star Euro NCAP rating.

The Citroën C3 takes a tonne of design cues from the Citroën C4 Cactus, which won the World Car Design of the Year award at the New York International Motor Show for its infamous airbump side panels. Though they were initially seen as an eyesore, their door protection design makes opening the doors in a tight car parking space less stressful, and this carries over onto the current-gen C3. Recently, it has bulked up in reaction to the onslaught of SUVs on the road, but the economy family is still the priority, and for those customers, there’s no name you should have higher on your list. 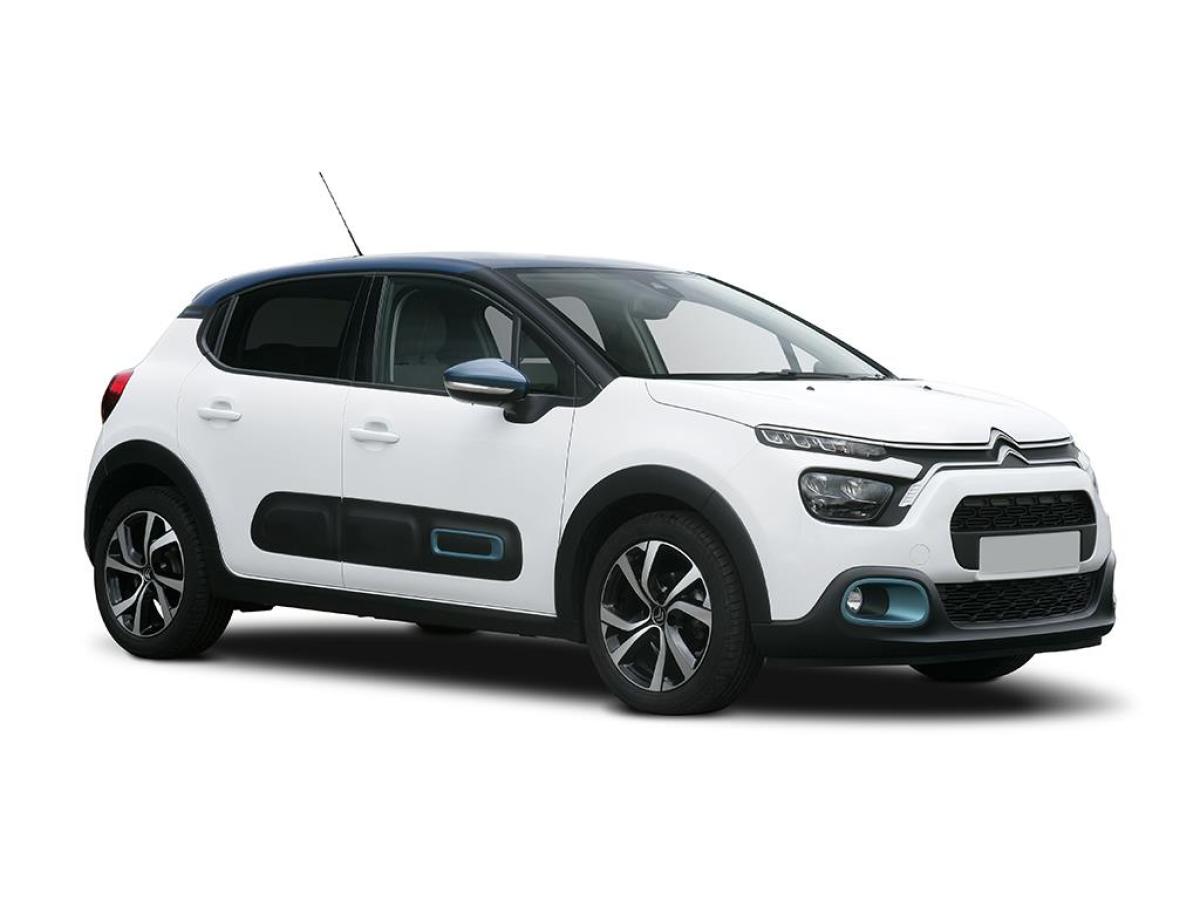 The DS carries a grandeur behind it, thanks to the original 1955 DS which not only was the first mass-produced car with modern disc brakes, but is also visually stunning to this day. The Citroën DS Crossback continues that throughline to the present with a stocky but nonetheless elegant exterior design, coupled with an interior that uses stitched leather everywhere, implements a smattering of digital instruments and even has a chromatic clock courtesy of B.R.M.

The DS sub-brand oozes with little details, and even after years with the car, you’ll spot intricacies that the makers seemingly snuck in for you to find and appreciate. Firstly though, the drive is silky smooth, gliding on motorway roads for hours without breaking a sweat. Every model has a couple hundred brake horsepower to play with, and the front camera looks out and prepares the car ahead of sudden bumps and potholes to make the drive that much more comfortable. Perhaps that’s why when the French president Emmanuel Macron was elected in 2017, he chose the DS7 Crossback as his honorary presidential car to get him from important A to even more important B.

There are so many contemporaries that try to match what the DS7 does, but the Crossback has got its elbows out ready to muscle away any challenger on top of the luxury crossover SUV pyramid. 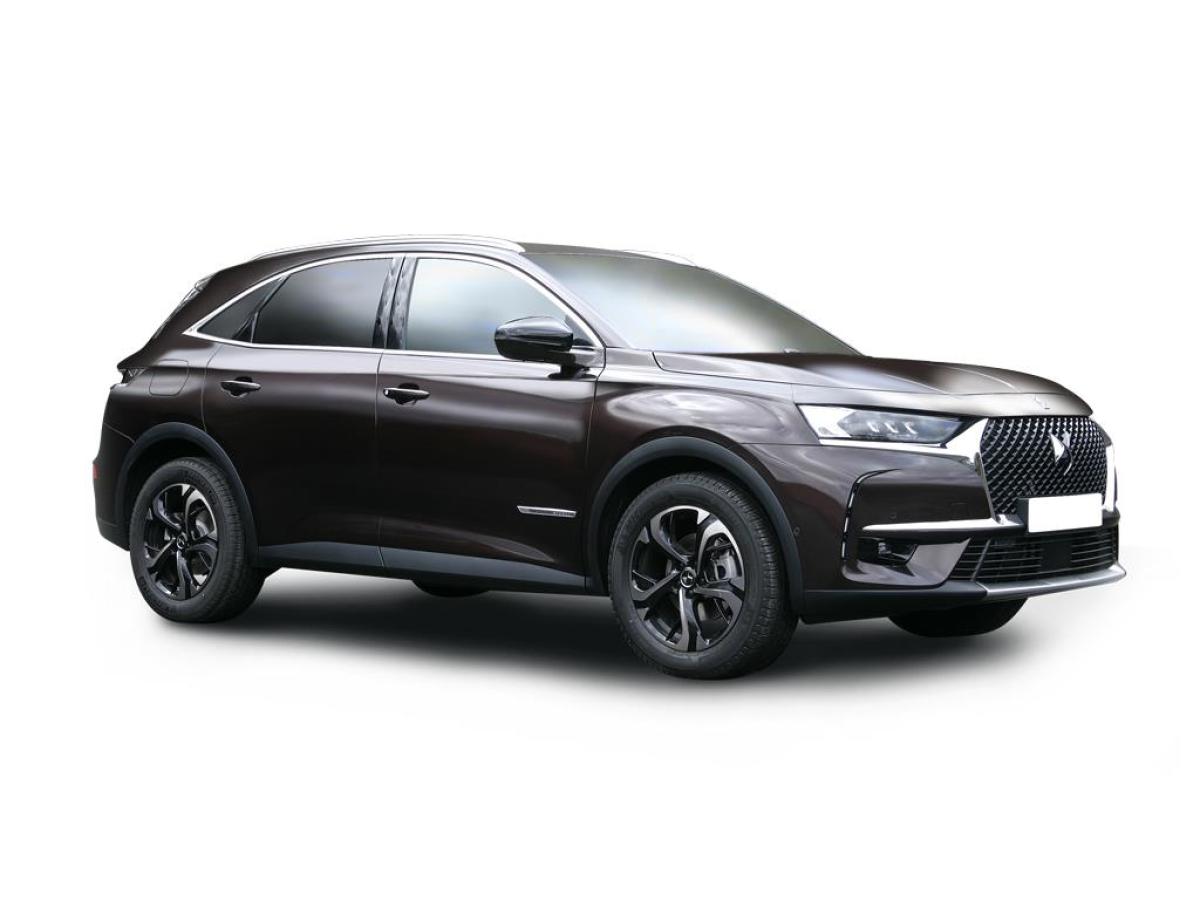 The Citroën C1 deals with the city streets, and does so with enough gusto to fill every lane. It’s a pocket-sized machine along the lines of the Toyota Aygo and Peugeot 108, but Citroën finds a way to pack more excitement into that small space. Its lightness makes it easy to whip around corners, and though it only carries a 1.0L engine as standard, it goes off the line at the traffic lights quicker than you might imagine.

Sadly, the C1’s run has come to an end recently to be absorbed into the C3 line, which is such a shame because of how fun it made the city feel. You can still get a brand new Citroën C1 lease deal from one of our many verified partners, ranging from one-year, 18-month and two-year contracts. 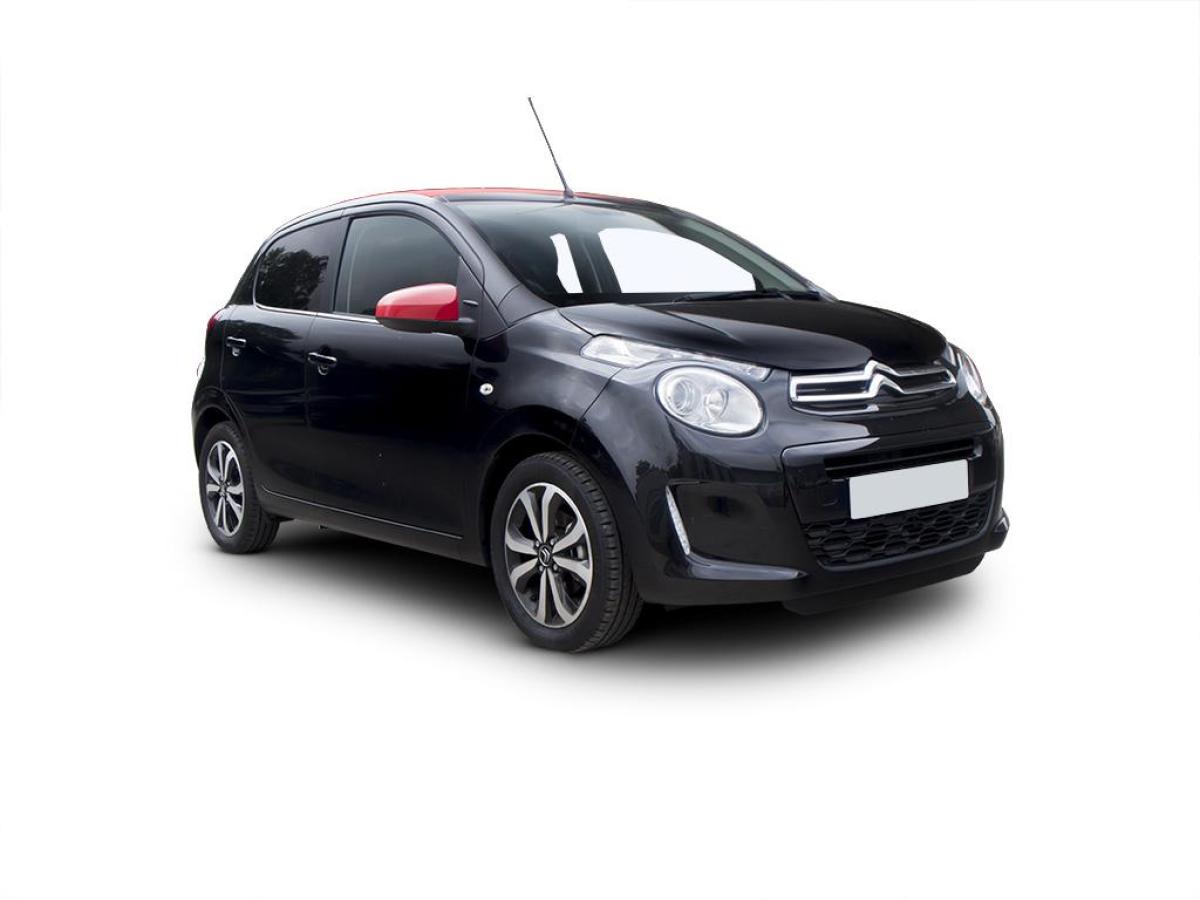 When the Citroën DS3 launched, it was a revelation for car buyers, and by 2013 it had a 40% chokehold on the market for cars of its type. The way it managed to make the supermini feels so luxurious at such a good price. On top of that, its true USP that got people interested was the amount of customisation you could have in terms of body colour, roof colour and decals. Its opulent qualities speak for themselves and lead to collaborations with French fashion house Givenchy, but its performance was enough for it to win two World Rallying Constructors Championships in partnership with Red Bull Racing.

Its fuel efficiency is a huge win for the DS3, producing only 63mpg which puts it as the second-best model in its category. The DS3 really is blessed in every department, and is available as a personal lease on cars2buy at just £200 per month. 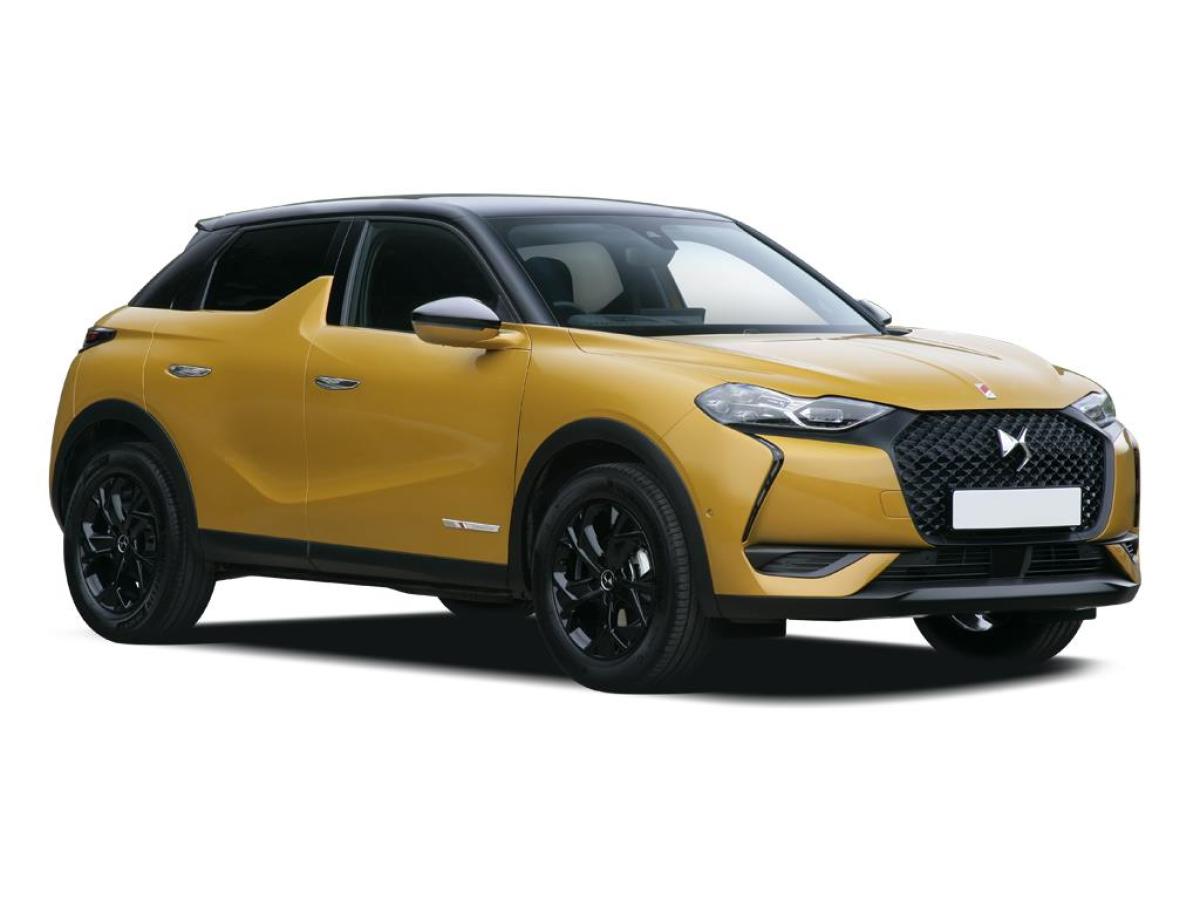 The bigger, more executive brother to the DS3, the Citroën DS4 is designed with the family in mind, and you’ll find that very clear upon seeing the 5-Star Euro NCAP-rated Safety Pack edition. Safe family cars don’t have to be a bore, though, and with a 16V turbocharged engine on the cards and the potential for 200bhp in your hands, the DS4 offers a tonne of clandestine power.

Its look is unlike anything on the road, balancing Citroën’s French chic with mass-market sensibilities, and the same goes for its competitors. Nothing truly matches what the DS4 does; a tall premium hatch that’s a touch upmarket and comes in EV form. This is what Citroën does best – weaving in between the norms to offer something outside the box and game-changing. Their continued success is no fluke. 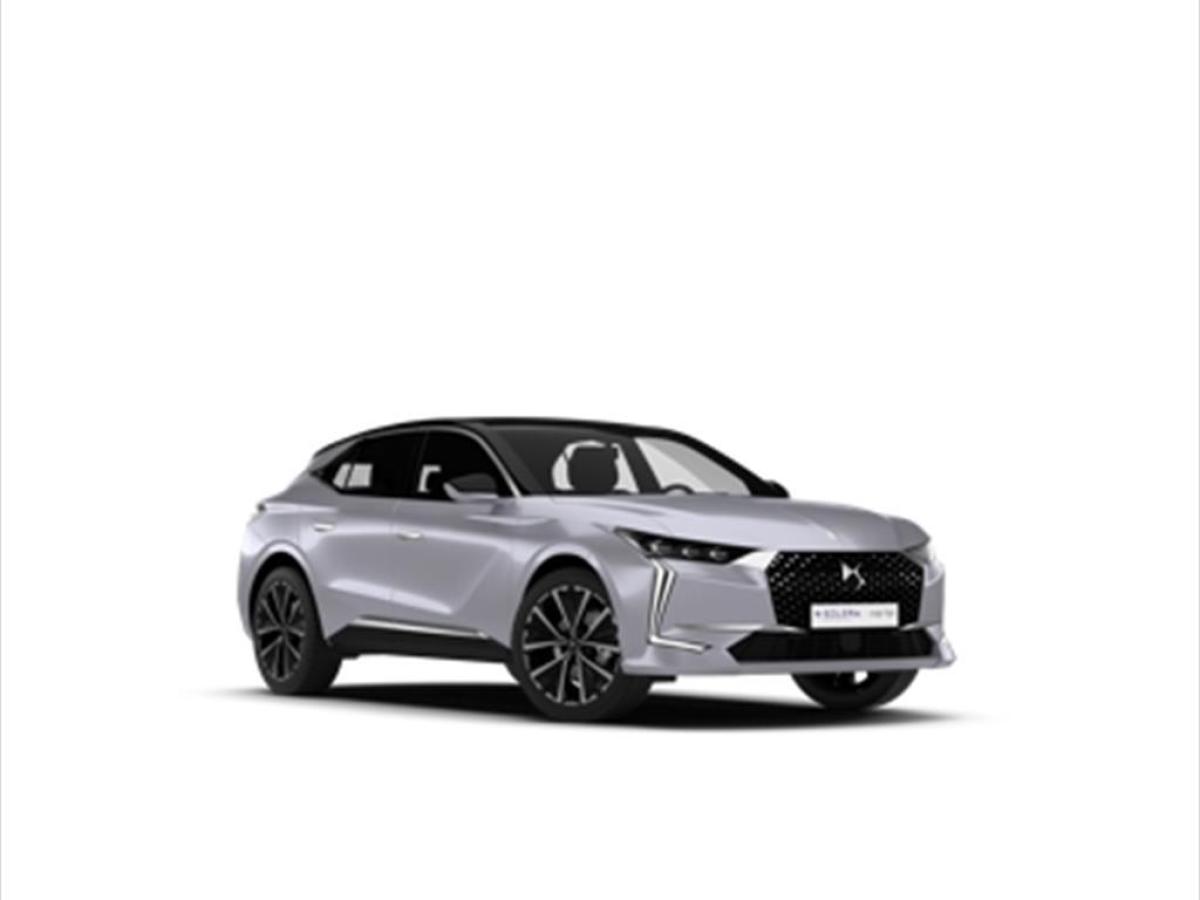