Pick-up trucks have begun to spark the imagination of the UK market, with many making the move for its great utility as a commercial, odd-jobs vehicle or simply to have that feeling of Americana on British soil. Ford has answered that prayer this year with a new Ford Ranger model for 2022.

The midsize pickup is the baby cousin to the Ford F-150, known for being the world’s biggest-selling car since 1981, so there’s a lot to live up to. Does it deliver? It’s certainly made strides to improve the all-round experience with an upgraded chassis, increased wheelbase and all-new suspension.

The top-of-the-range Ford Ranger is the Ranger Raptor, which not only has a striking name but a twin turbocharger and 10-speed automatic gearbox which turn it into an absolute monster of a machine. Here on cars2buy, there are Ford Ranger finance deals from thousands of trusted partners that start at just £242 per month, so you can have all that car without even breaking the bank!

In this review, we’ll look at the Ranger from all angles, including the ride quality, the interior experience, engine power and practicality as both a commercial vehicle and an off-duty family car. Here’s the full low-down.

Ford Rangers are known for their rugged looks and tough engineering underneath, but you’ll be impressed with how quickly that escapes you when you’re behind the wheel. The drive is smooth even with plenty of luggage in the rear and doesn’t feel like you’re driving something twice its size like some pickup trucks feel. The Ford Ranger’s handling is good for a pick-up – that is to say, it’s not exactly at a sports car level, but it doesn’t feel like driving a cruise liner. Moreover, it eats up the road with nary a worry and can breeze at motorway speeds making barely any sound from the engine. This is a truck for the practical worker that needs to lift a tonne of equipment, but it can also function perfectly fine as a family car without too much compromise.

When it comes to off-roading, however, the Ford Ranger is an irresistible force of technology. Seriously, you won’t be able to stop it once you find somewhere that’s big enough to suit its enlarged width. You can switch from two-wheel drive to four-wheel drive with the change of a setting, and backed up by stability control and hill descent control features, you won’t feel guilty throwing it about. You know it’ll be able to cope with a gleam on its face.

The interior is hard-wearing but still up-to-date. You won’t find any materials you’d expect from a BMW, but there is a touchscreen console that allows you to hook up your phone on certain trims. As well as this, the leather chairs are meaty and provide a lot of support for those long hauls or trips off-road, and the amount of legroom in the back of the double cabin version is ample enough, certainly more than you’d find on a plane.

Unlike most new vehicles being released today, the Ranger has no available hybrid or electric versions, but you’re likely not expecting there to be a pick-up truck. Instead, Ford has hooked it up to a 2.0L four-cylinder diesel engine that can scale up to 213bhp.

Of course, the reason you would get a pick-up is for the amount of cargo it can carry in the open-top boot, and this is where the Ranger excels. Even the smallest engine is capable of towing 2.5 tonnes of cargo, and at its very best, it can carry another tonne on top of that. The size of the boot space depends on what body style you have, whether it’s a single cab, extended super cab or a full double-sized, four-door cab. The fewer people you need to carry, the more room you have in the back, and if you demand a lot in the boot, the best model can haul a staggering 1252kg. The Ford Ranger competes with the Isuzu D-Max, Toyota Hilux and Ssangyong Musso, and frankly leaves them in the dust with its ride quality and lifting power.

Is the Ford Ranger a Good Option?

In the UK, the Ford Ranger is increasingly becoming a more valid and desirable option for commercial workers up and down the nation. Perhaps in a world that’s shifting towards electric power, this is the last of a dying breed that should really be offered as a hybrid at least, but if you want the authentic heartland experience in a pick-up, a top-of-the-range Ford Ranger is a fantastic choice. At cars2buy, you can effortlessly search for Ford Ranger finance deals using our filter functions, to sort through and pinpoint the right lease deal for you.

We also have multiple bonus editions of the model, including the Ranger XL with 16” silver alloy wheels and the Ranger XLT with a sparkling chrome finish. Both of these models feature Ford’s EcoBlue engine at 130bhp, 170bhp and 213bhp. If you’re after something truly special, though, the Ranger Wildtrak beefs up the exterior with 18” wheels, and the Ranger Stormtrak slaps on a bold new exclusive paint design of Rapid Red body and gloss black alloys. There’s wiggle room for all the little extra features and aesthetic upgrades you can treat yourself with, and with a lease, you can get a brand new Ford Ranger of your own for a much more manageable monthly cost. 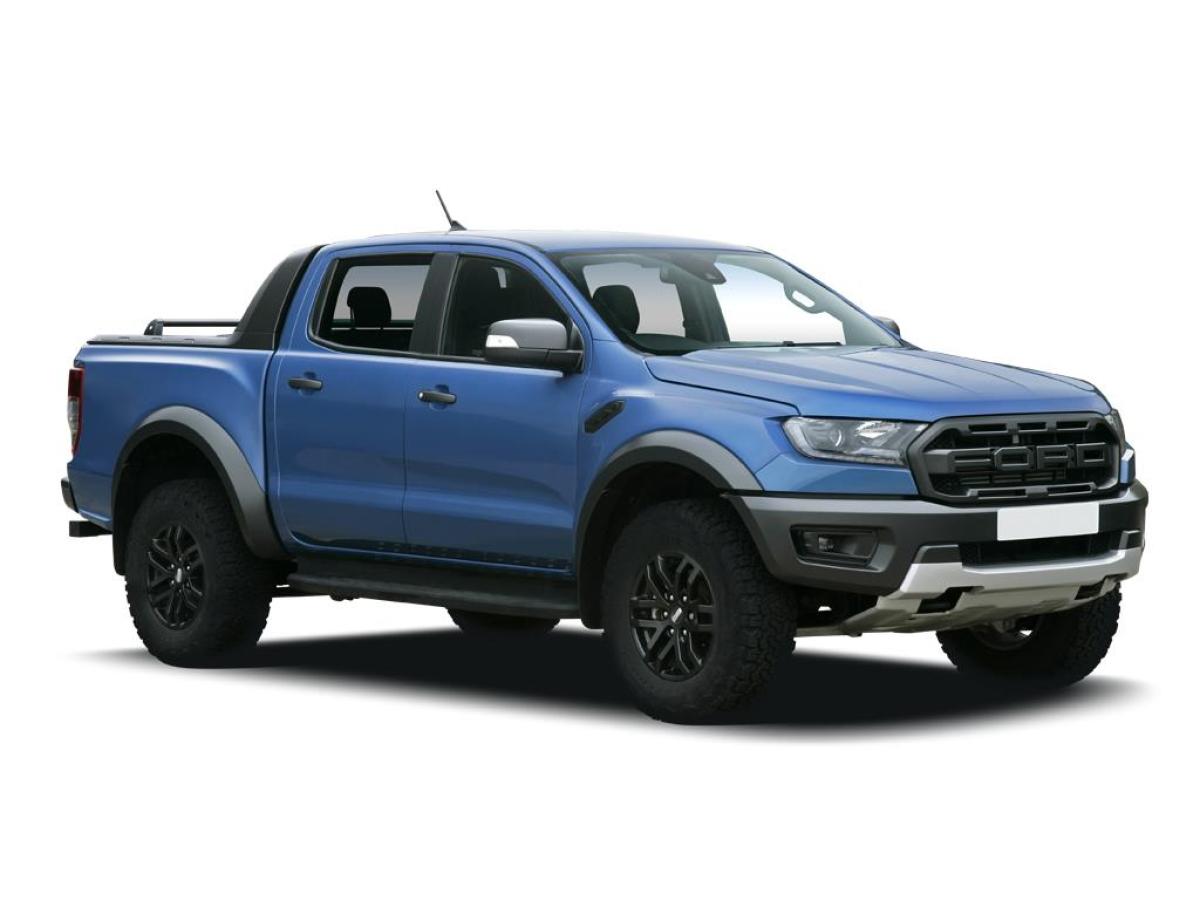