The Hyundai i20N is the car maker’s second hot hatch, and is not afraid to show us how much times have changed. It would seem that the Hyundai i20 N is out to topple one of the finest fast supermini’s of the past decade and become a powerhouse in the class.

It came as quite a shock when the Hyundai i20N was released onto the world. Before 2017, the intricate yet competitive world of fast hatchbacks hadn’t even been sniffed at by Hyundai. But after the seeming canary down the hatchback mine in the form of the Hyundai i30N, took the world by storm, the potential for the brand was clear.

So, with a nod to the WRC rally car and an eye on untapped potential, the South Korean manufacturer created its Hyundai N subdivision to add some motorsport-style, affordability and lightweight handling to its models. Based on the fresh i20 supermini, the N range has turned its attention to the supermini class with its new Hyundai i20 N.

This powerful yet affordable fast hatchback is taking on rivals such as the Ford Fiesta ST, VW Polo and even Suzuki Swift Sport. While the South Korean motor has found itself at the cheaper end of the hot hatchback market, is it enough to knock the competition?

The Body, Interior and Variants

The Hyundai i20N is sleek yet aggressive with its mesmerising grille design and slender LED lights. Hyundai claims the i20N’s body design is inspired by the i20 WRC rally car and it is evident throughout the bodywork. Sharp lines, a ‘WRC-inspired’ roof spoiler and 18-inch wheels make the i10N a sporty addition to the market.

The Hyundai i20N interior is packed with modern technology, and dominated by a 10.25-inch digital instrument panel. The system in the Hyundai i20N interior is quick and easy to use even while driving, and in addition you get a helpful reversing camera with parking sensors, wireless mobile phone charging, and digital climate control. There’s a clear view out the front of the i20N, but some drivers may find that the vision out of the rear is a little compromised by its chunky rear pillars. This is where that handy camera and parking sensors come in.

The Hyundai i20N interior is roomy and is perfectly built for a small family. The rear has a good amount of legroom and features a decently-sized luggage area.

The Engine and Drive

Despite the tsunami of electrification hitting the automotive market, the Hyundai i20 N proves there’s life in the old-fashioned and much-loved hot hatch formula. The mechanics under the bonnet are quite sophisticated and the changes implemented in the i20N lend credence to Hyundai’s claims that this is a proper driver’s hot hatch. Four cylinders instead of the original three for the turbocharged motor, but near identical power and torque figures at 201bhp and 203lb ft. Essentially, Hyundai has taken the turbocharged 1.6-litre engine that can be usually found in its larger models and crammed it under the bonnet of one of its smallest. All of this turbocharged power is sent to the front wheels through a compulsory six-speed manual gearbox and standard limited-slip differential. 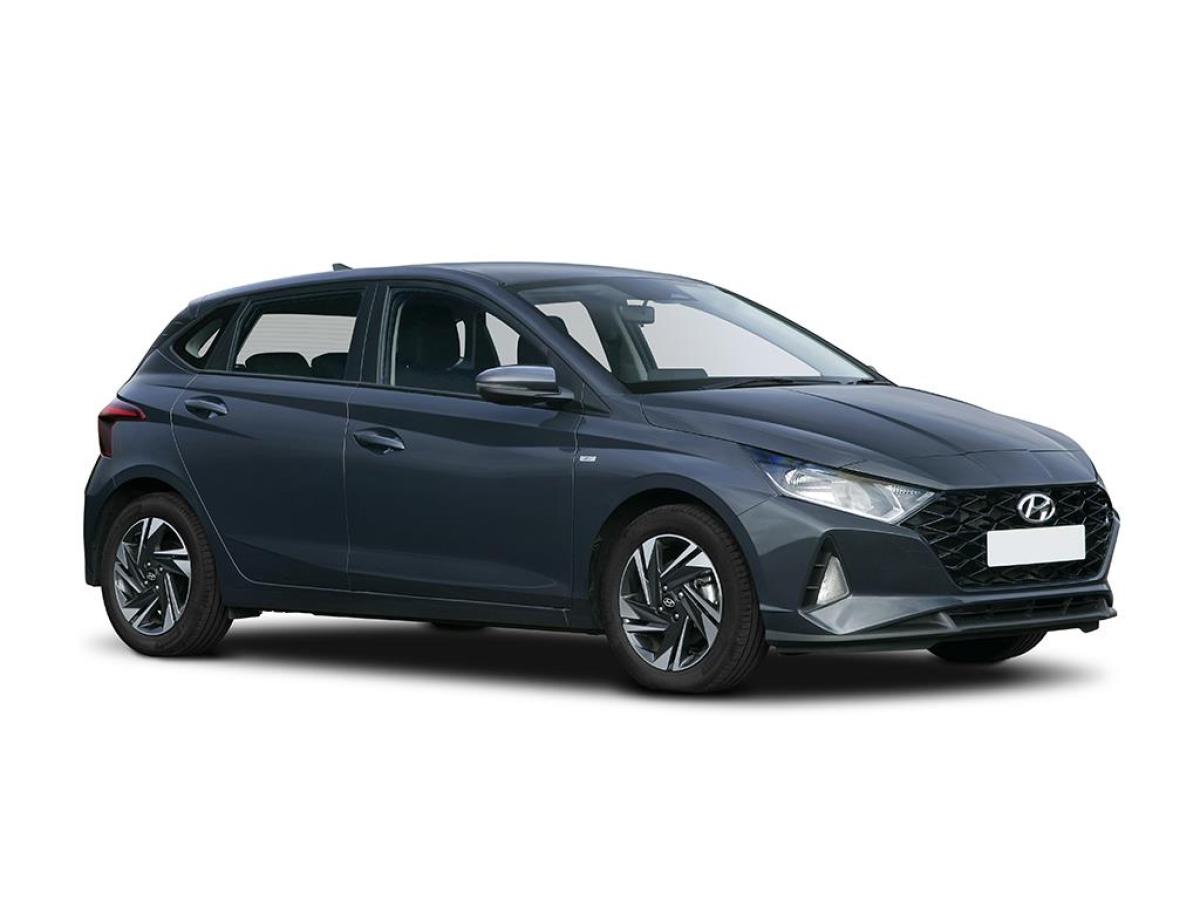 To make the most of the monster that is hiding under the bonnet, the suspension has been stiffened and lowered with uprated springs and dampers. The engine also features an intercooler and 350-bar fuel injection, the gearbox has been reinforced and there’s a new anti-roll bar incorporated into the setup.

The styling and handling has also had a boost, with aggressive-looking bumpers front and rear and meaty-looking 18-inch alloy wheels as mentioned earlier. For that additional rally-car feel, a rear spoiler has been proudly mounted on the tailgate. Driving this motor is almost effortless with super responsive steering and you even have the option to tailor the weight to your liking via the infotainment system. In other words, the Hyundai 120N is packed with attitude and promises to excite on the road, too.

What’s the Verdict on the Hyundai i20N?

So, even though they’re relatively new in the hot-hatch market, Hyundai have hit a real winner with the i20N. The South Korean company has very directly copied the firm-riding, direct-handling template of the i30N but made it even better. It’s certainly far more entertaining to drive and look at than the softer-edged Polo GTI, but doesn’t quite live up to the impressive interior of the Fiesta ST.

The car has rapidly become an industry favourite in the UK and has even been included in the 2021 evo Car of the Year competition. To view our range of Hyundai lease deals or get your hands on a brand new i20N, check out our leasing page.